Welcome to Taylor Chiropractic and Oriental Medicine in Venice, FL

We are dedicated to helping you achieve your wellness objectives -- combining skill and expertise that spans the entire chiropractic wellness spectrum. Our office is committed to bringing you better health and a better way of life by teaching and practicing the true principles of chiropractic wellness care. Patients seeking care with Dr. Aaron Taylor are assured of receiving only the finest quality care through the use of modern chiropractic equipment and technology. We have a genuine concern for your well-being and take great pride in providing the finest wellness care to our patients.  Click on the links below to find out more about the specialized care we offer.

The scientific periodical Chiropractic & Manual Therapies published an open access article in their November 21,2019, journal that reviewed scientific evidence of the benefits of chiropractic maintenance care and the reasons that patients receive this care. The authors of the study explain chiropractic . . .
Read More

The Annals of Vertebral Subluxation Research published a chiropractic case study on May 9, 2018. The study documented the care of a young man being helped by chiropractic who was suffering with multiple issues including neck pain and stiffness, pins and needles into his left shoulder, low back pain, . . .
Read More

A report released on February 24, 2019, showed that the U.S. is ranked 35th in health worldwide. This study, the "Bloomberg 2019 Healthiest Country Index" ranks the countries with the 169 largest economies according to factors that contribute to overall health. . . .
Read More

Select either gender icon to search using an anatomical model. 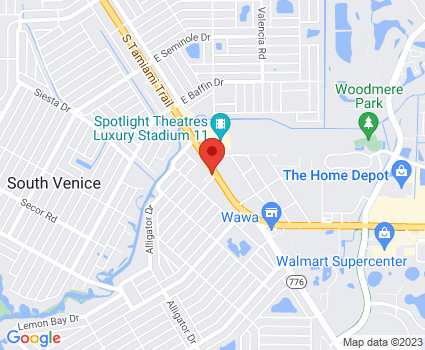